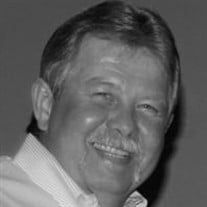 Charles David Bornheim, born January 4, 1956 in Fort Worth Texas, went to live with our Lord and Savior on February 15, 2021. He passed away at the age of 65 due to complications with Covid-19 and pneumonia. Dave was born to Marianne Ortner... View Obituary & Service Information

Send flowers to the Bornheim family.